“a perfect storm of blues, rock and roll, and soul.” - Emma Schoors 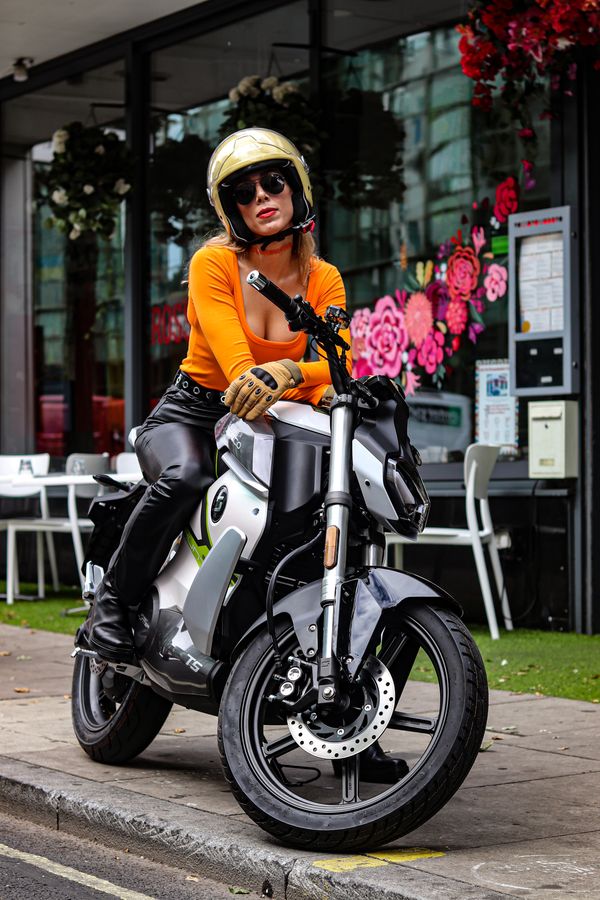 I am so happy to announce that I am now an ambassador for Super Soco UK, an amazing all electric motorcycle brand who, apart from being eco-friendly, is wildly stylish.

These bikes are so awesome and easy to ride.… 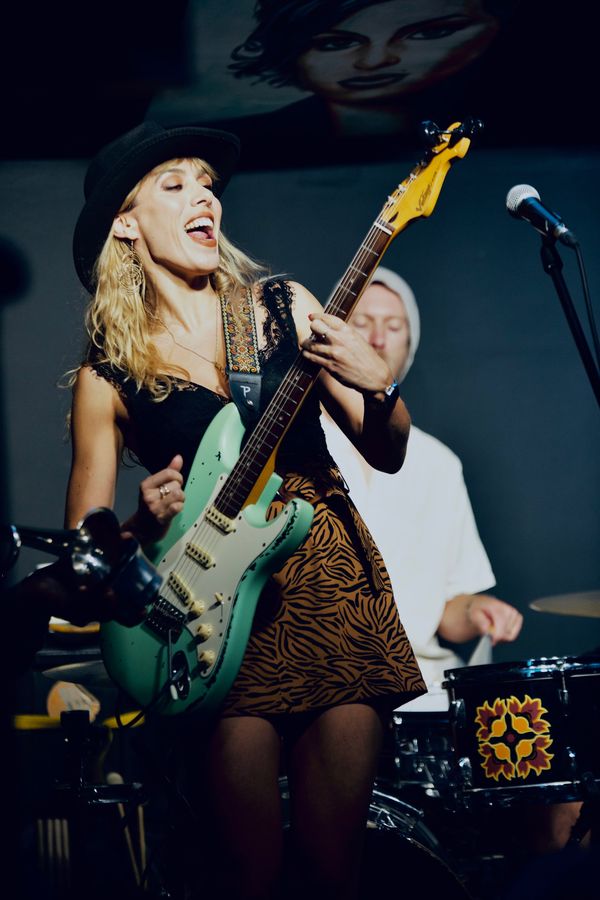 I would like to share a couple of photos from our last live performance in Arty Barn - Hertfordshire. I must confess this was one of the best gigs ever. This is a very special venue, the decoration, the sound,… 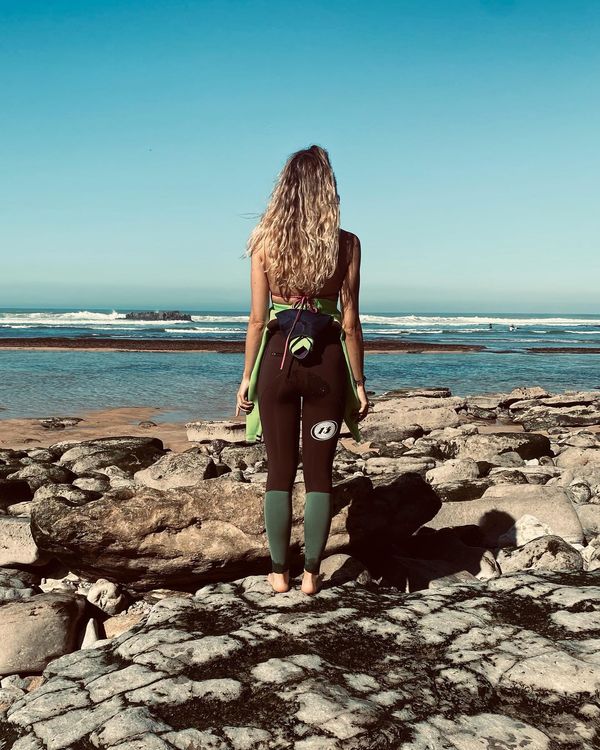 The acclaimed debut EP from Logan J Parker couldn’t come at a better time. As music today is ever-changing, she remains in her roots being true to herself as an artist.

Logan J Parker is a London based multi-talented musician. With her voice, instrumentation, and songwriting, she has built up a solid career in music, leading to her self-titled debut extended-play release in 2019 through her independent label.

“I was born and raised by the sea. My parents were my music gurus, they played me and my siblings the most amazing records one can only imagine, from T Bone Walker to Leonard Cohen,” Logan reflects.

“When I look back at my childhood I recall vinyl everywhere, long walks on the beach, endless sunny days, laughter and tears. Music was a natural state of mind. It was my safe place and so, while growing up, it became an essential part of me.”

Logan wants to be one-hundred percent involved in her artistry and continues her passion for music through her live performances, engagement with her social media following, and creating further projects with her regular wrecking crew of A-list musicians.

Cueing influences from the likes of Memphis Minnie and Screaming Jay Hawkins, she engages with the occasional blues covers into her live setlists along with her original material. Her compositions are a blend of old Blues, Soul and 60's Rock and Roll with a touch of modern-day sophistication.

Part of Extinction Rebellion's musical arm Music Declares Emergency, she recorded her EP in the world's first fully solar-powered studio. There are previews continuing to circulate about her music, and with a feature film in the offing, she’s still performing intimate live shows building up a stronger fanbase. Fiercely independent and a copyright owner, Logan is ready to take the world by storm.